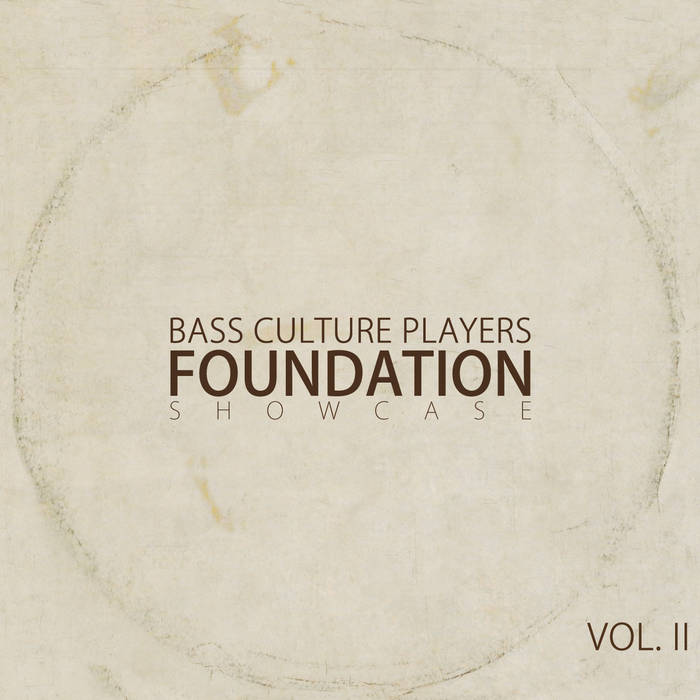 From DiscoInferno´s cauldron, one of the main epicentres in roots and dub Spanish scene, here comes the Foundation Vol.II showcase. Puppa Shan, producer from Madrid, gets back on the track drawn by the previous Foundation Vol.I, which brought up for the public a bunch of the most popular Spanish singers of the moment.

LaFamille Music releases this self-produced album which is marked by the identity and quality of Puppa Shan´s work: analogical roots music plenty of conscious lyrics that gathers many of the most prominent players and singers in Spain, the Bass culture Players. For this release, parity is a remarkable featuring since almost half of the singers invited are women, representing the tangible reality of music scene.

Every track is joined by a dub mix, as a gourmet taste for those who love traditional showcase format.