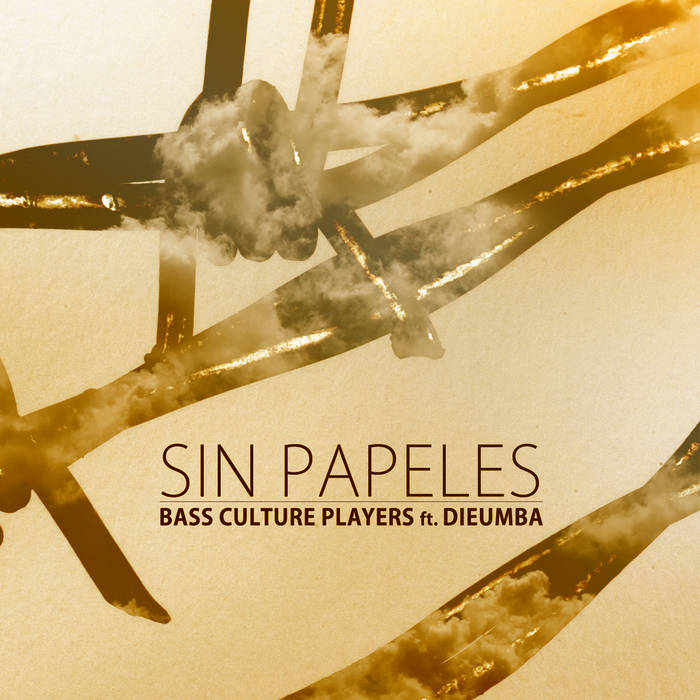 'Sin papeles' sees the light today, 15J, day against Detention Centers for migrants. No one is illegal.

Today solidarity is rebellion and sympathy transgression. Because they break barriers built up on legality and because they are fought by authorities with violence.'Sin papeles' ('without papers' in spanish) means to defy. An invitation to acknowledge that so-called other side behind that line we are not supposed to cross. What they want us to ignore and not feel as equal. 'Sin papeles' is revealing a truth without discretion. 'Sin papeles' is, in addition, an exercise of collectivity, where Diemuba Cissé's voice brings Musta Fall and Mamadou Dia lyrics to life, riding on Bass Culture Players riddim. Music has been recorded by diverse musicians, produced by Puppa Shan and finally brought together by Alchemy Dubs mastering. 'Sin papeles' is not yours, nor mine. It belongs to everyone that heads the way with the conviction we are all in the same boat.

Under Creative Commons License. Attribution-Share Alike 4.0. International
*Commercial use is allowed to street vendors that sell in their manta.